Bad Flamingo Studios is an innovative production company, based in Stockholm, that tells stories through film. They invite creatives and filmmakers to collaborate with them to pioneer new ways of working and challenge industry standards. Through ground-breaking strategic thinking, Bad Flamingo are offering other producers the opportunity to change the film industry.

The Challenge: Overcoming the difficulties of video production during a pandemic

The global pandemic has cleared Stockholm’s streets and forced much of the film industry world-wide to shut down. Whilst production in many cities has been suspended, the Bad Flamingo team resolved to overcome the challenges presented by this new reality. By implementing safety measures, such as a strict mask policy, and limiting the number of people on set by requiring nonessential staff to work from their hotel rooms, they were able to ensure the safety of the crew at all times.

"The film industry is very narrow and has been stuck in the same place for a while, but with strategic thinking and digital innovation, us creators can open up new doors".
Camilla Läckberg, Founder of Bad Flamingo Studios

How Lenovo workstations transformed their process

Lenovo™ ThinkPad® P Series workstations, with the power of Intel® Xeon® processors and NVIDIA® graphics, make up Bad Flamingo’s mobile tech, enabling them to tackle their most ambitious project to date in the fastest and most effective way.

Bad Flamingo Studios needed a powerful workstation behind the scenes at every stage, from development to distribution. Collaborating with directors, camera operators and editors they defied industry standards to create the first motion picture ever produced in just one year during a pandemic.

"Using a smart solution from Lenovo, we were surprised to find we didn’t have any downtime and were able to fully utilise the time."
Lovisa Wang Söderberg, Bad Flamingo 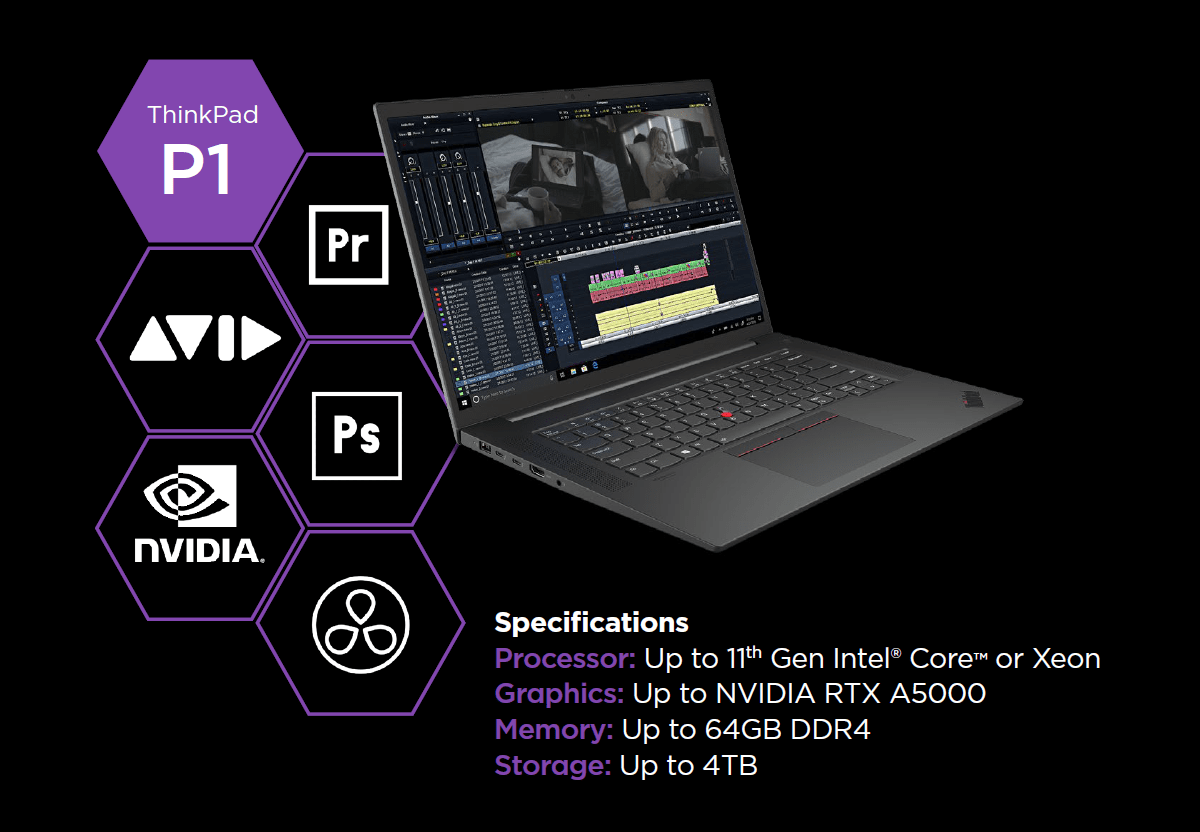