How one I.T. Director discovers that the ThinkPad P50s is unlike other mobile workstations

With its lightweight design, the powerful workstation is a computer employees will happily tote to meetings and presentations 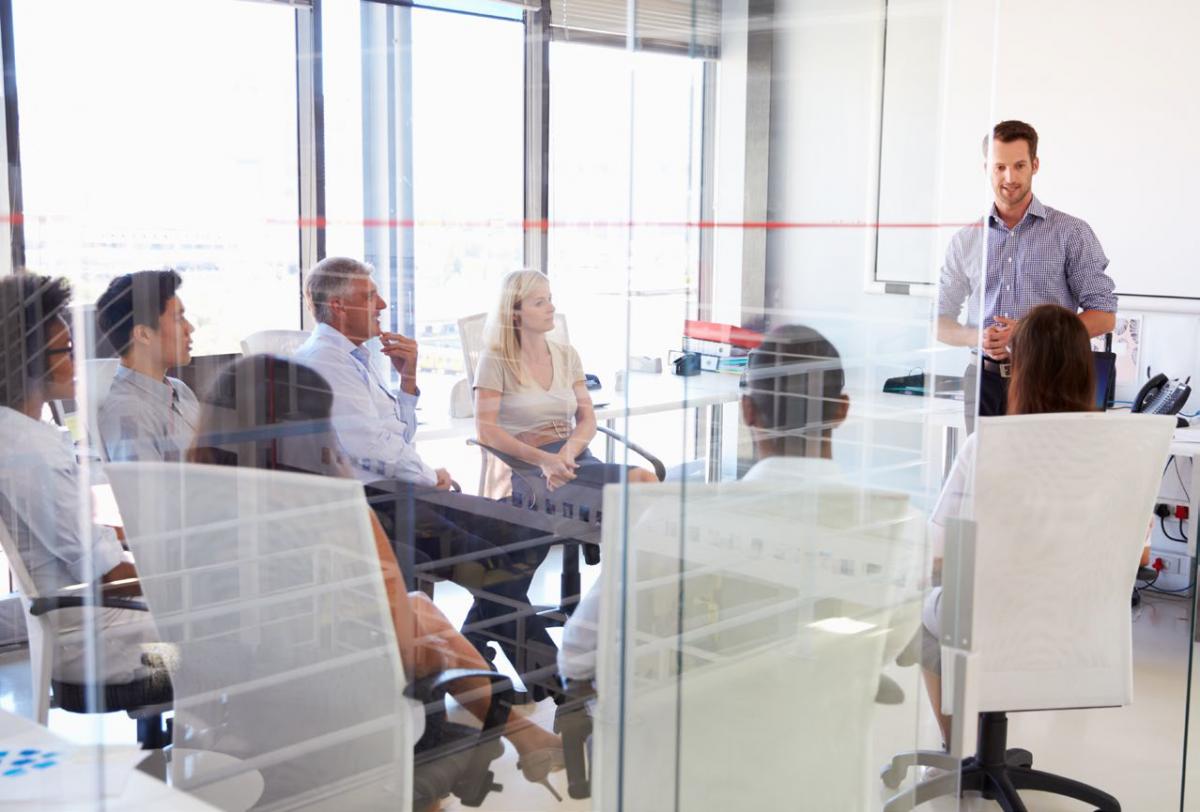 As Troy Smith, I.T. director with iHeartMedia, was leaving work one day, he stopped in the doorway, workbag dangling from hand, turned around, and returned to his desk for his new Lenovo ThinkPad P50s. In less than a month, the mobile workstation had become fundamental to his work; it had replaced not only the HP laptop he used, but also his HP desktop.

But the workstation wasn’t on his desk. He checked his bag, and sure enough, there it was. It was so light, he thought he’d forgotten it. That’s a far different experience than he’d had with other laptops.

Smith is the one-man I.T. department for six radio stations in Spokane, Washington. He works closely with the stations’ radio frequency engineer to make sure the stations stay on the air by keeping the servers running, providing desktop support for 35-40 onsite employees, and troubleshooting the network. “Basically, I’m responsible for anything with a keyboard and a mouse.” 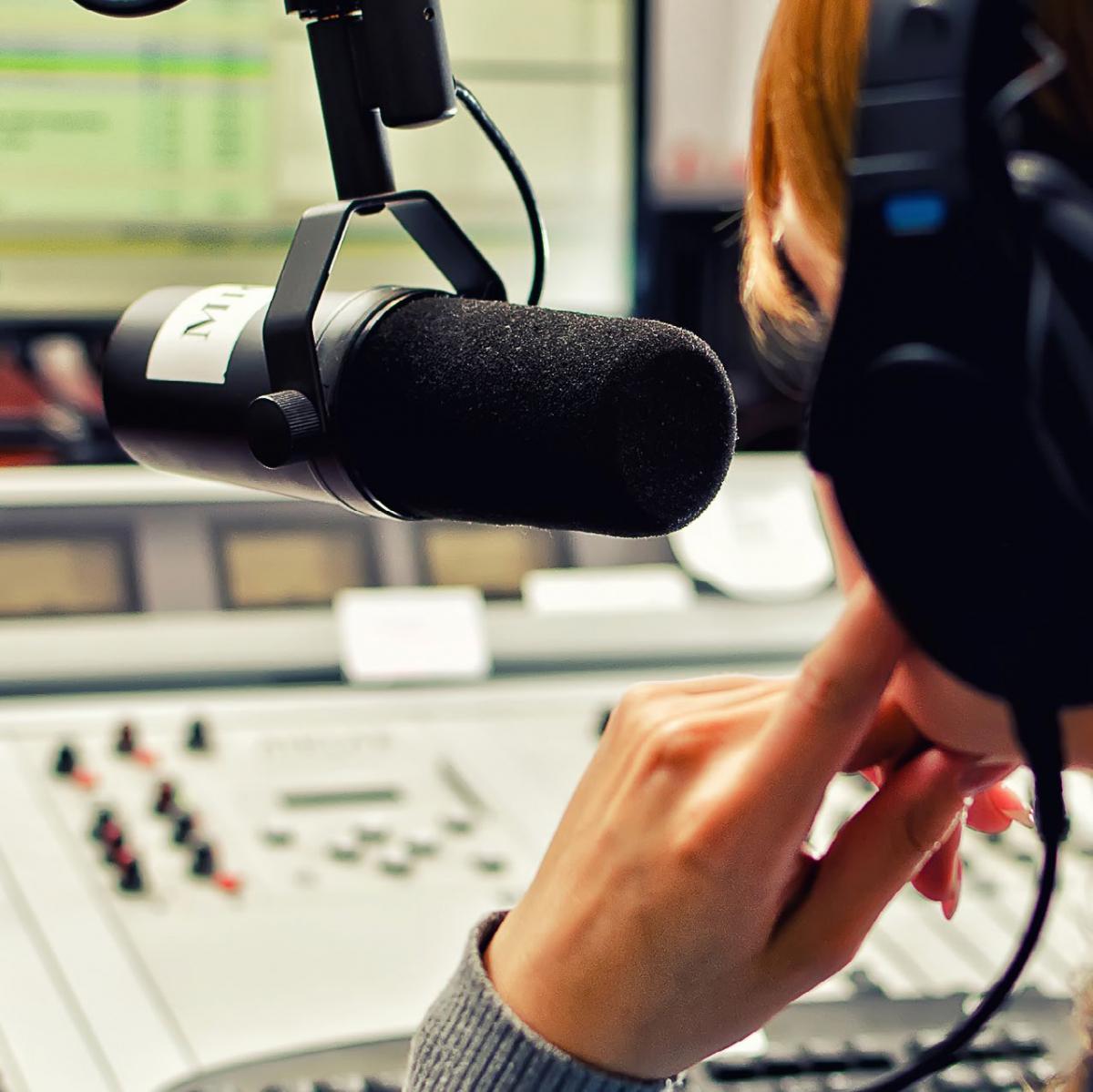 For the station’s laptop users, including members of the sales, engineering, I.T., production/programming, and promotion staff, having a lightweight device is a tremendous benefit. But having a durable device with great performance is essential.

“Our sales team takes laptops with them to make presentations to prospective clients, and over time the laptops can get pretty beat up if they’re not high quality,” says Smith. “You don’t want a salesperson, representing our company, going into a prospective client meeting and opening up their laptop to reveal missing keys and visible scratches on the monitor. It just doesn’t look professional.”

It also doesn’t look professional if the laptop takes a while to boot up or for a video to play or if the battery dies during the presentation.

All of these things wouldn’t be concerns if each member of the sales team had a Lenovo ThinkPad P50s, Smith says. The P50s would be a difference maker in the field. Although they’re lightweight, they’re also durable and powerful.

But for now, Smith is the only one enjoying the advantages that differentiate this workstation.

When they say it's an all-day battery, they're not lying. 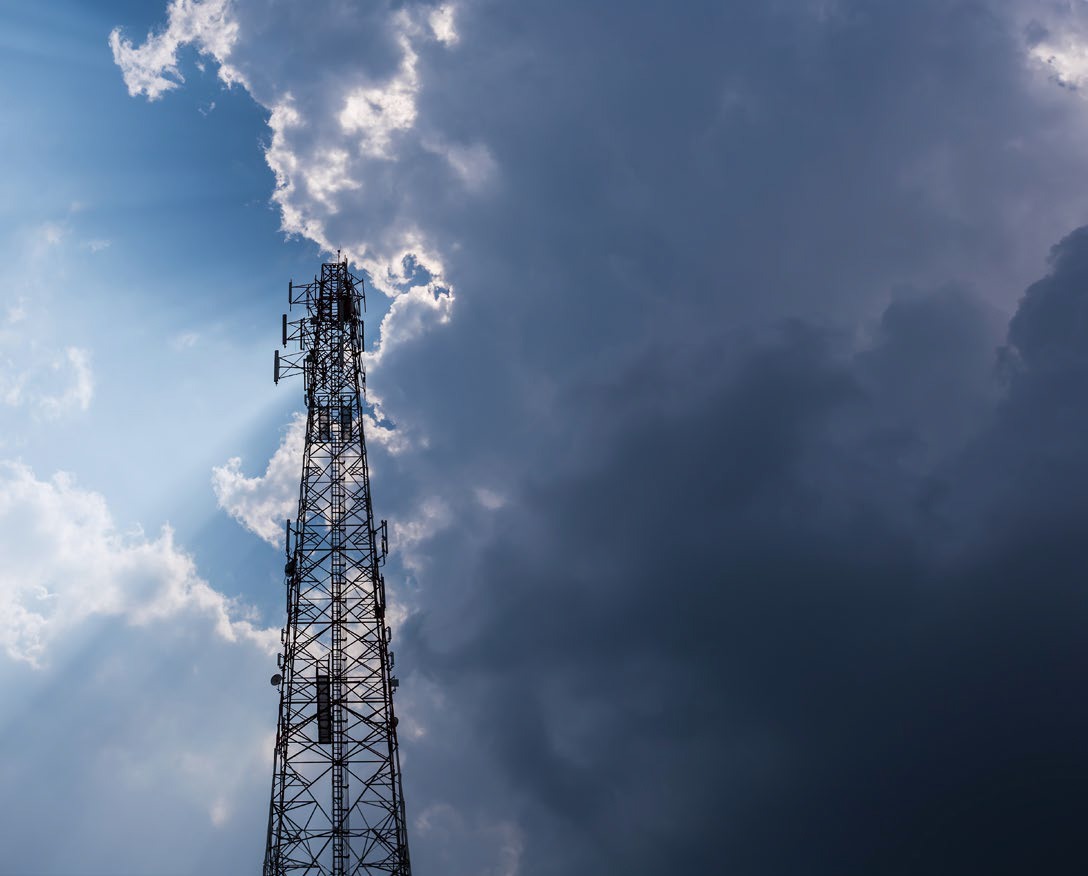 One workstation to replace both laptops and desktops

Smith got his ThinkPad P50s mobile workstation — with an Intel® Core™ i7-6600U CPU, NVIDIA Quadro M500M GPU, and 32 GB RAM — when he participated in a Spiceworks SpicePanel. During the four-week panel, 12 I.T. Decision-makers from the Spiceworks Community tested the workstation and provided feedback for product optimization and marketing strategy.

Initial setup with Windows 10 only took about three minutes. Smith used it at first to check email, then for remote access to perform network troubleshooting. Instead of running back and forth between his desk and the huge printer/ copier/fax machine when troubleshooting it, he just carried his P50s over to the machine. As time went on, he started using the workstation for more and more functions.

“There was nothing I couldn’t do with the ThinkPad. It completely replaced my desktop, unlike any other laptop I’ve used,” Smith says. “Most of the work I do, I’m doing through this workstation because I can just pick it up and take it with me — and it’s more powerful than a laptop.”

With its 32 GB RAM, the mobile workstation is blazing fast, Smith says. This speed differentiates it from other laptops and is a big plus for Smith. It’s why he reached for the P50s one weekend when he was home working on a station network issue. The P50s was sitting on the coffee table right next to his other laptop — which is only a few months old — and he didn’t even consider picking up the other laptop. He instinctively grabbed the ThinkPad. “I knew that when I connected to the VPN it was going to be faster than my HP would be,” he says. And it was. Within five minutes after taking the call, he’d remotely accessed the system and made the necessary changes, instead of the 20 minutes it would have taken with his HP or iPhone.

LONGER LIFE
The ThinkPad P50s can be used for up to ten hours, unplugged, and still have plenty of battery life left.

Performance and reliability take the stress out of presenting

For the sales team, the ThinkPad P50s would make for better presentations because they’d be able to simply set up and go. They wouldn’t have to worry about their equipment, which would take some of the pre-presentation stress away, Smith says.

The Lenovo workstation features an LCD display with anti-glare technology and in-plane switching for almost 180-degree wide-angle viewing, providing a crispness, clarity, and richness of colors not found in laptops, Smith said. “Compared to our other laptops, it’s almost like looking at a picture of a tree, and then going outside and looking at a real tree.”

Months ago — before Smith knew about the SpicePanel — the sales team got new laptops. While they’re durable and have adequate performance for what the team needs, their battery life is only about four hours. That’s another area where the P50s stands out.

There was nothing I couldn’t do with the ThinkPad. It completely replaced my desktop, unlike any other laptop I’ve used.

Even after eight hours of use as Smith’s primary computer, its Li-Ion 3-cell (23Wh) battery will still have about 25% life left — nearly two full hours. “When they say it’s an all-day battery, they’re not lying,” he says. If the main battery does die, though, the P50s includes an internal Li-Polymer 3-cell (44Wh) battery for backup. The workstation drains the external battery first, then the internal, giving the user time to swap out the external battery.

“It’s awesome because if you’re in the middle of doing a presentation, or if you’re traveling, and your battery starts dying, if you’ve got another battery right there, you can hot swap them without missing a beat.”

Had he done the ThinkPad evaluation before the most recent laptop refresh, the company would have bought ThinkPads, Smith says. As it is, he’s getting ready to replace two laptops and adding one more to the inventory. Those will be ThinkPads, he says.

“I’m all about working smarter, not harder. If I can have a device I know isn’t going to die in the middle of doing some critical update from a remote location, it soothes me to know I can rely on it.”

Most of the work I do, I'm doing through this workstation because I can just pick it up and take it with me - and it's more powerful than a laptop. 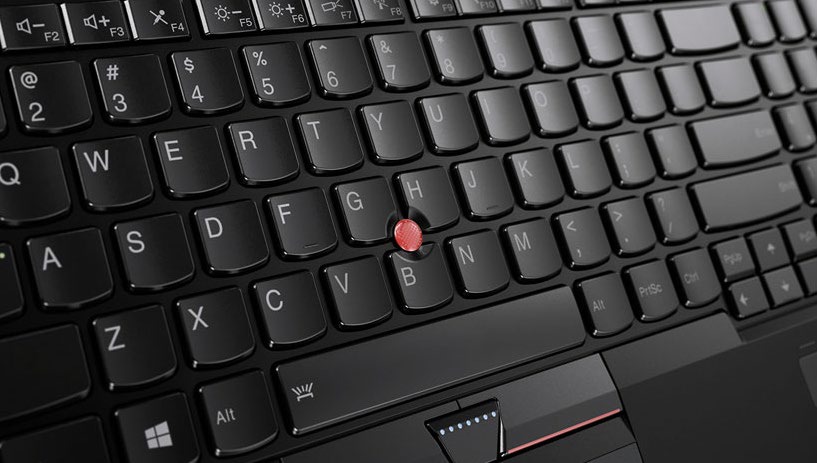